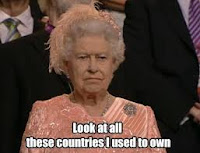 In a short film that played during the opening ceremony of the London 2012 Olympics, Queen Elizabeth II performs her real life role as symbolic leader of the United Kingdom alongside the fictional character James Bond. Transferring from the filmic to a live performance, these two British icons appear to leap out of a plane, allowing the Queen to make a dramatic appearance at a global event hosted by her nation. Falling from the sky like bombs, not only did the performance act as an advertisement for Skyfall (2012), but it also assisted in the Windsors’ ongoing attempt to rebrand. After last year’s Royal Wedding, the Queen’s Jubilee this year has continued to give the archaic institution of monarchy purpose in the postcolonial era. Like her namesake Elizabeth I who presided over a country about to turn into a kingdom at the dawn of colonization, England’s current monarch watched as nations, several among them that once made up her family’s empire, marched past in democratic fashion. And, yet, even as the Queen continues to perform a vestigial role, her persistent masquerade is emblematic of both a history of conquest and ongoing formations of empire. 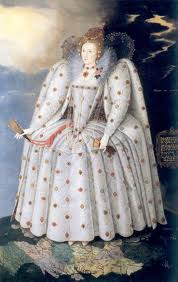 At the risk of giving away the plot of Skyfall, I turn to a brief analysis of the film which serves as an allegory of neoliberal empire. Where for the Olympics, Daniel Craig played 007 to the real life monarch, in the movie he is James Bond again to Judi Dench’s M. That Dench has herself played a British monarch – Queen Elizabeth I, no less, in Shakespeare in Love (1998) – strengthens the case that can be made for seeing her role in the movie as that of a hegemon. She is M: Monarch and Matriarch. At the crux of the film is the competition between two agents, Bond and Silva, whose brotherly rivalry stems from their fraught relationship with M, who stands in for mother and mother country. Intertwining with the oedipal relationship with M and the queer association between the two agents is their own symbolic representation of national and colonial histories. If Silva, played by Spanish actor Javier Bardem, is to be seen as an agent of Iberian origin whose country was bested at the colonial game by the British, then Bond - who in Ian Fleming’s novels is described as being Scottish and Swiss - occupies an ambivalent position in relation to the English nation. He is of it, but not quite: semi-autonomous and, when suitable, neutral. In other words, the perfect agent for hire.

Fleming’s own involvement in World War II intelligence in the colonial Caribbean influenced his crafting of Bond as a “thug in a Saville Row suit.” Where the terrain of diplomacy might have been clearer in the colonial era, the same cannot be said in a time of neoliberalism where it is not the homeland that requires protection but corporate interests. At “Skyfall,” Bond’s family estate in Scotland to which he has brought M for safekeeping, it is not home and hearth or even nation that is being protected. “I never liked the place anyway,” Bond reveals of the erstwhile domain as the weakened M draws close to her end. It is, instead, only the veneer of tradition that the film reveals to be in necessity of defence, for that which it allows a mantle for – profit, war, and expansionism – is what is truly king.

Find the original appearance of this piece here. 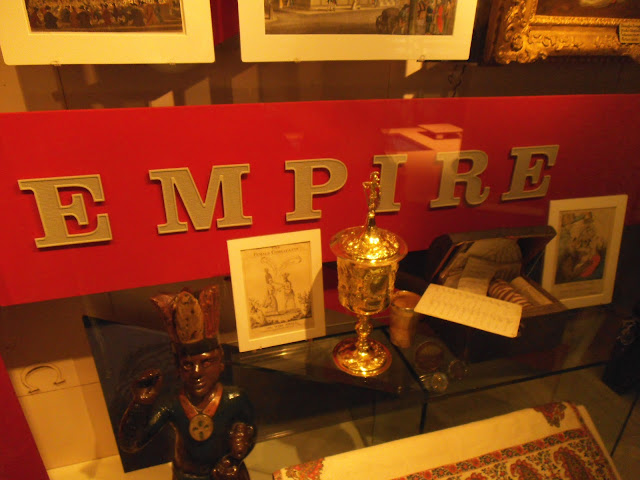 Posted by the nightchild at 1:45 PM 2 comments: