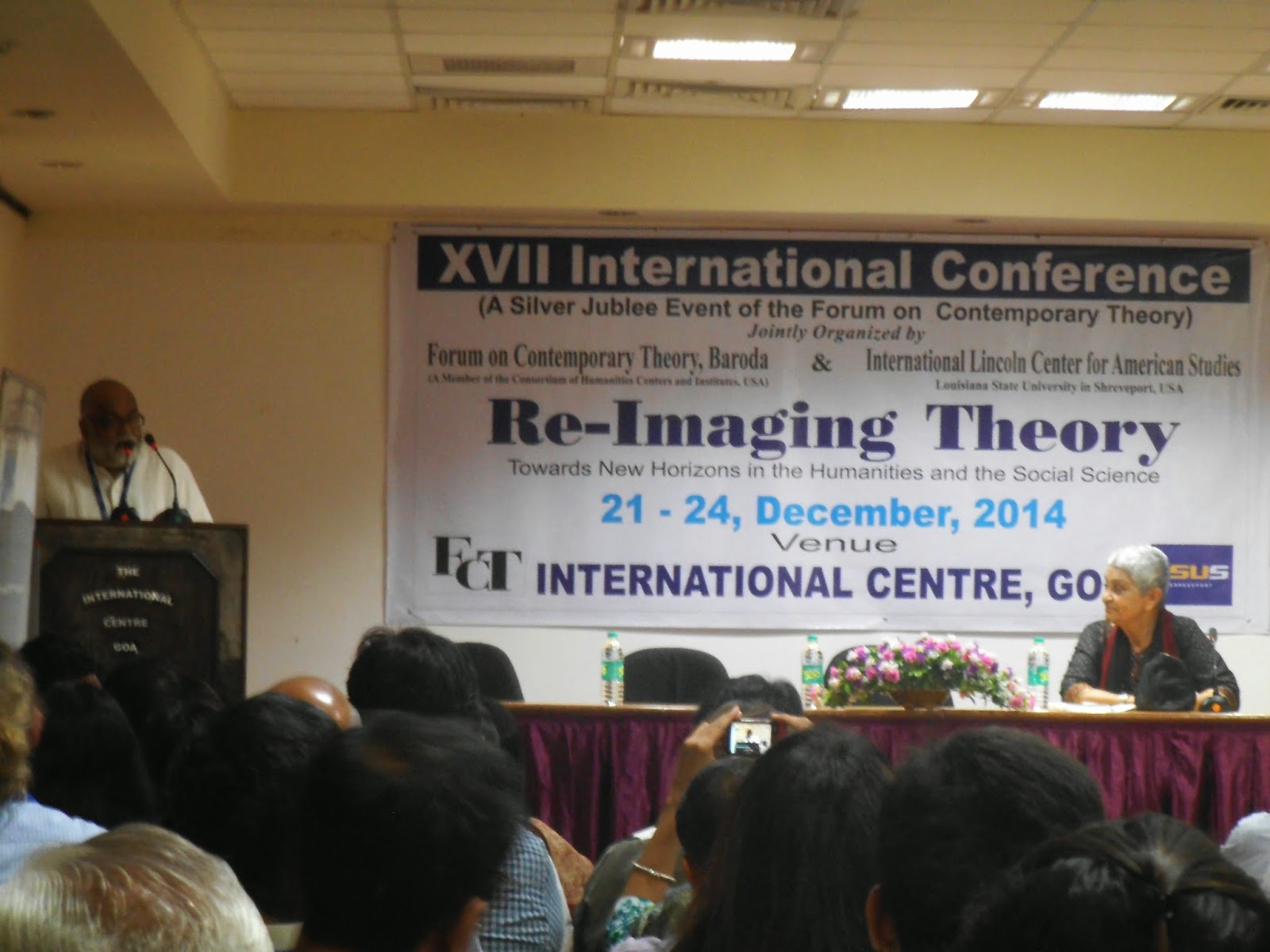 While in Goa for a conference this past December, my brother-in-law enquired if it was the India Ideas Conclave that I was there for. My protests to the contrary were quick, due to the nature of said event. The conference I was in Goa for had barely found mention in any media in the state, while the Conclave could be seen advertised on the main thoroughfare with flashy billboards. Online, it was being avidly discussed on Goan listservs, because the Indian right wing had unabashedly proclaimed it as a gathering of intellectuals and politicians who sought to distance themselves from Nehruvian socialism. Several affiliates of Hindu fundamentalist organisations were present at the occasion, as were members of the BJP. This betrayed the Hindutva leanings of the affair, revealing it to be more than just about politics and the economy. So, no, I corrected my sister’s husband; I was most assuredly not in Goa for that conference, but another. Except, upon actually attending the Re-Imagining Theory Conference, organised by the Forum on Contemporary Theory (FCT) at the International Centre, Goa (ICG), I wondered if there was something to my brother-in-law’s conflation of the two meetings.

To be fair, the Conclave made no bones about why it had chosen Goa for its deliberations, having hired a five star hotel for the get-together. Even though the rise of religiously fundamentalist organisations in the state can readily be charted over the last few years, it was evident that the right wing had settled on Goa more for its location than in recognition of its zealotry or political importance. In comparison, the theory conference, which gave the impression of being a serious academic affair, not least because of its inclusion of such high profile speakers as Gayatri Spivak and Arjun Appadurai, quickly let that veneer slip. Was it a foregone conclusion that as the site of choice for the academic conference, Goa was to be relegated to being merely a service venue rather than an intellectual space? One is inclined to believe so, given the quaint little note the organisers sent participants in a logistical email before the conference began on 21 December, 2014. It said: “Enjoy Goan hospitality and return home refreshed in body and spirit”. 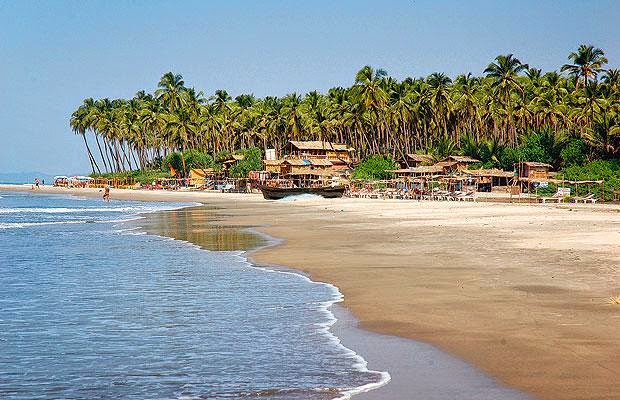 That the sole purpose of Goa and Goans should be that it and they exist primarily as purveyors of hospitality rather than as intellectual participants in the programme, as such a missive implies, should give one pause. And if the notion that Goa was where one comes to be serviced rather than to be of service had not been articulated clearly enough by the aforementioned note, then it was hammered home in the conference’s opening session. In it, the organisers attempted to theorise the space of Goa as one that could be characterised through the idea of “liquidity”; they clarified their meaning by underscoring Goa’s proximity to the ocean and by hinting at the liberal availability of alcohol. When FCT held its annual conference in Goa in 2007, similar comments were made by the organisers, who then referred to Goa being a “spirited” location. But at least then FCT had made some attempt to be more cognisant of the region itself and to engage it academically. For instance, at that earlier instalment, the discussions were held at Goa University and, additionally, there was a session convened to discuss Pundalik Naik’s Acchev/The Upheaval (2002).

That seven years later at the ICG, Goa University’s presence at the conference could be marked by the official appearance of just one faculty member from that institution is just as damning of the university as it is of the organisers. Consider, too, that the conference’s only recognisable panel on Goa was laughably labelled “Spatializing the Local: Kolkata, Goa, and the Locality of Space”. As a participant on this panel, I was thoroughly confused as I wondered how the disparate locales of Goa and Kolkata were to be bridged during the session – an impossible endeavor, I was to discover. I was even more concerned as my presentation was about the Goan diaspora and the Portuguese Empire rather than about the ‘spatializing’ of Goa. But no matter, as it was quite clear that this was of no consequence to the organisers.

If the India Ideas Conclave represented the country’s religious right wing and the Re-Imagining Theory Conference India’s secular liberals, to both the meeting point was Goa. The conference I attended concluded on Christmas Eve. To Goans, Catholic or not, Christmas is a significant date not only due to the religious prominence it bears for some, but also because it is emblematic of the socio-cultural fabric of the region. To have an event end right before this occasion highlights the conference’s aim to use Goa as a destination with the added promise of local festivities. As with the right wing gathering, the pre-Christmas academic conference cast Goa as the religious other to India, fixing it once more as the nation’s pleasure periphery. Perhaps Goa’s failing tourism industry should take note of the emerging market in fundamentalists and academics.

From The Goan.
Posted by the nightchild at 11:53 AM No comments: