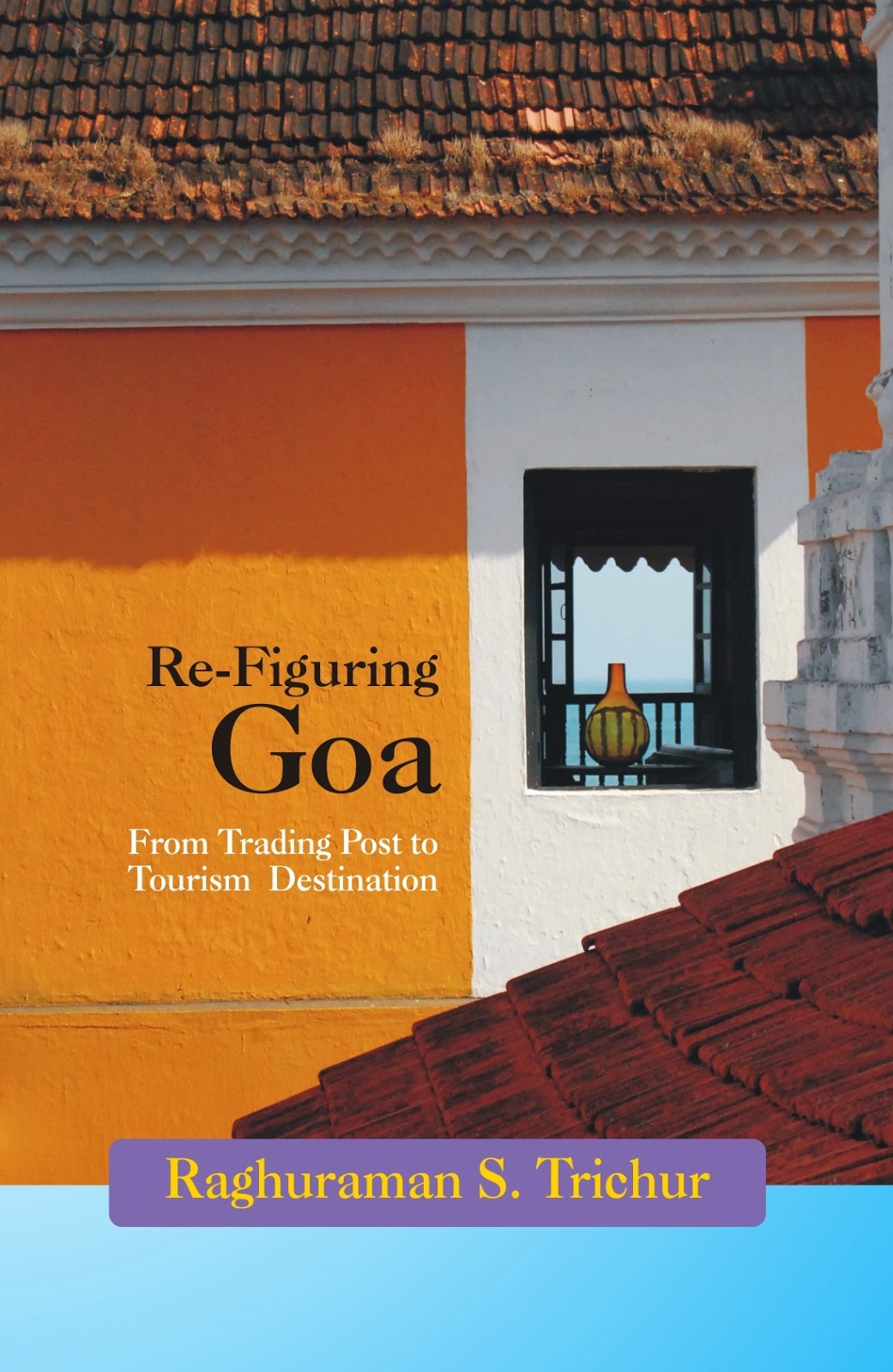 One sentiment that will stay with readers of Refiguring Goa: From Trading Post to Tourism Destination (2013) is what the author has to say about Goan Studies: “Local scholars and researchers engage with each other […] However, a careful scrutiny […] reveal[s] a silo or tunnel effect. The discussions are in-depth but isolated.” With this provocative opening, one might expect Raghuraman S. Trichur’s book to interrogate academic and other intellectual institutions in the state.  And while that would be useful to get to the heart of the problem that Trichur identifies, his express purpose is to consider Goa’s economic and social history, engaging them as an anthropologist who sees the two as having been at odds with one another at various points in time, and particularly to the detriment of subalterns.

Refiguring Goa ambitiously covers the early colonial period, the acquisition of the Novas Conquistas, as also the relationship between metropolitan Portugal and its colonies during the establishment of the Estado Novo and, then, Salazar’s dictatorship, and, finally, Goa’s association with India during the postcolonial period. For Trichur, Goan Studies would do well to “investigate the social relations that contribute to the constitution of historical facts,” a process that the writer undertakes in his own study through economic analysis grounded in Marxist thought among other theoretical perspectives.

In so reading history, Trichur effectively exposes how key players came to occupy the positions they did at opportune moments. For example, the author observes that “[w]hile trade remained centrally important to Portuguese India in and after the 17th century, it was not so much the Portuguese […] who prospered from it. It was the native elite,” namely, the Gaud Saraswat Brahmins (GSBs). Here, Trichur keeps with current trends in postcolonial thought, which attend to power relations across lines of race, often noting how collusion and strategy come into play. The dwindling of Portuguese imperial power in comparison with other Europeans that were making inroads into the Asiatic arena was coupled with the Iberians’ lack of emphasis on inland trade. Having focused primarily on the sea trade, the Portuguese witnessed a “decline in [their] prosperity” which, in turn, “saw the rise to power of the local GSBs.” 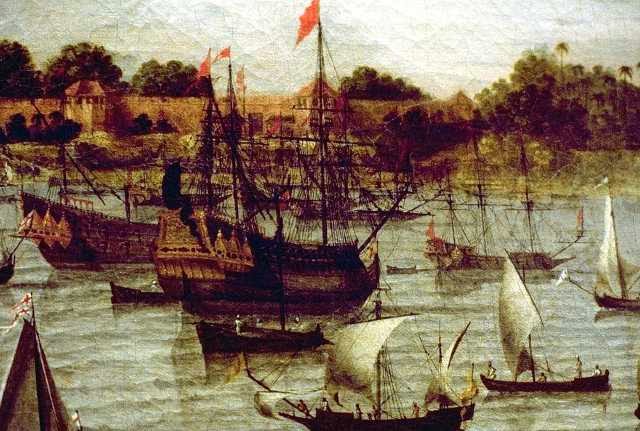 Yet, as Trichur finds, “[b]y the 1540s the changing political economic situation in Portugal, combined with the increasing influence of Christian missionaries in Goa, altered the situation of relative tolerance towards local customs,” which resulted in land confiscation among other draconian measures. Clearly, what this indicates is that the changing fortunes experienced by the Portuguese led them to turn their attention away from trade and more toward governmentality, guising economics as politics. Trichur seems to stop short at entertaining the possibility that this political transformation due to a sea change in economic trends was also what caused the growth of religious influence. After all, these would have been conjoined ways of exercising institutional authoritarianism. 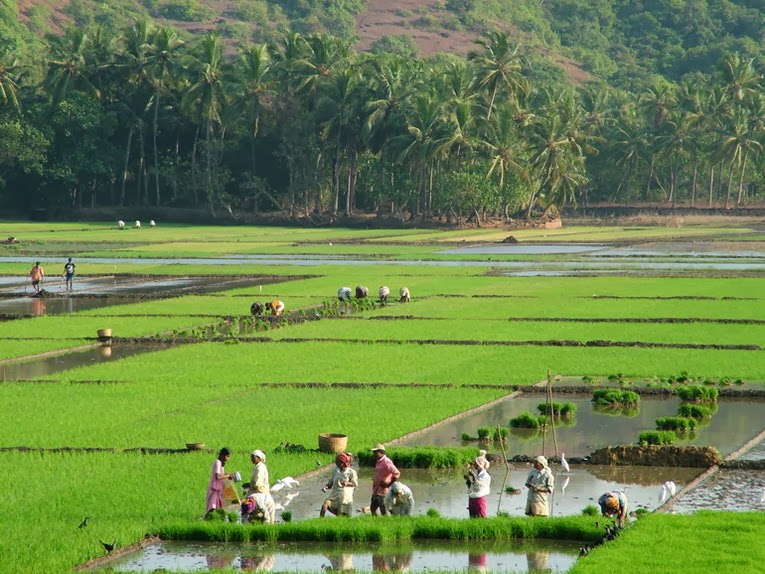 Importantly, Refiguring Goa situates the erosion of the gaunkari or communidade system within this political economic context, because “[t]he Crown was [now] free to dispose of the land as per its wish.” Even so, the precolonial institution of gaunkari was to find itself undercut most dramatically “in the New Conquest areas […] under indigenous regimes […] By the end of the 19th century,” Trichur writes, gaunkari had been “reduced to a corporate share and land-holding entity with different categories of membership,” as characterized by the exploitative relationship between bhatkars and mundkars.

Similarly, Trichur’s book detects the ways in which capitalist development through industrial growth, as with mining, greatly benefitted Goa’s elite communities in the postcolonial era. So also, he pinpoints how tourism has allowed Goa to be included in the Indian imaginary in a way that identity politics could not. With both these industries, nonetheless, Trichur maintains that it is the subaltern Goan communities that have been most affected.

With Refiguring Goa, publishing house Goa 1556 decisively queries the state of the non-existent field of Goan Studies. But a little self-reflexivity would serve the publishers themselves well. Although Trichur’s book is well-researched, some of its data requires more currency and it is apparent from the lack of uniformity of the citations that a style sheet was not employed. One hopes that the book will jumpstart an academic discipline that would be of great use to Goa and Goans.

To see the print version of this article, visit here.
Posted by the nightchild at 2:36 AM No comments: