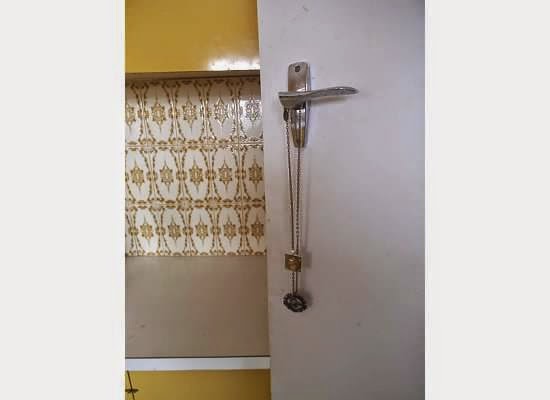 All the contents of this house have been boxed up, sold, or given away. In a short while, the rental company will relieve me of the keys. I don’t live here anymore. But this was never mine to begin with. That is not to say that I did not inhabit this home, or that I do not wonder what lies in its future. I will have memories long after I leave this country, but they are momentary in the wider span of the histories that precede mine and legacies that will extend far after I have moved on from this place. Already, the agent has been showing the house to prospective tenants. The time will come when, like the rest of this gentrifying neighbourhood, this old house will give way to some postmodern condominium development: at once a conglomeration of the like-minded and -monied and, yet, each unknown to the next in their atomisation. As one form of lifestyle dwelling replaces the other, what else will be lost? 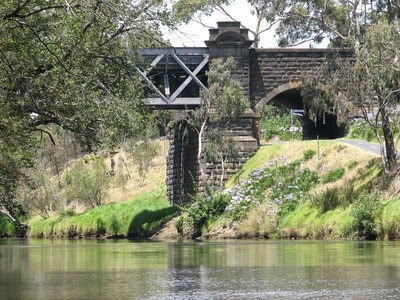 They call this region the Yarra. But even as it harks back to the past, it is not a name that can be relegated to the mists of time. When I first got to Australia, I was struck by the acknowledgment of Aboriginal history at most public events. As preamble to their own presentations, speakers pay deference to indigenous genealogy, noting the traditional ownership of the land and of Aboriginal elders past and present. In my experience, such awareness of Native peoples in the United States is something that is not generally part of public rhetoric, as is much the case in Goa. Nonetheless, I began to introspect on the effect of such vocalisations of Aboriginal awareness as in the Australian case and, moreover, how such performances participate in the continued effacement of the present realities of indigenous peoples. 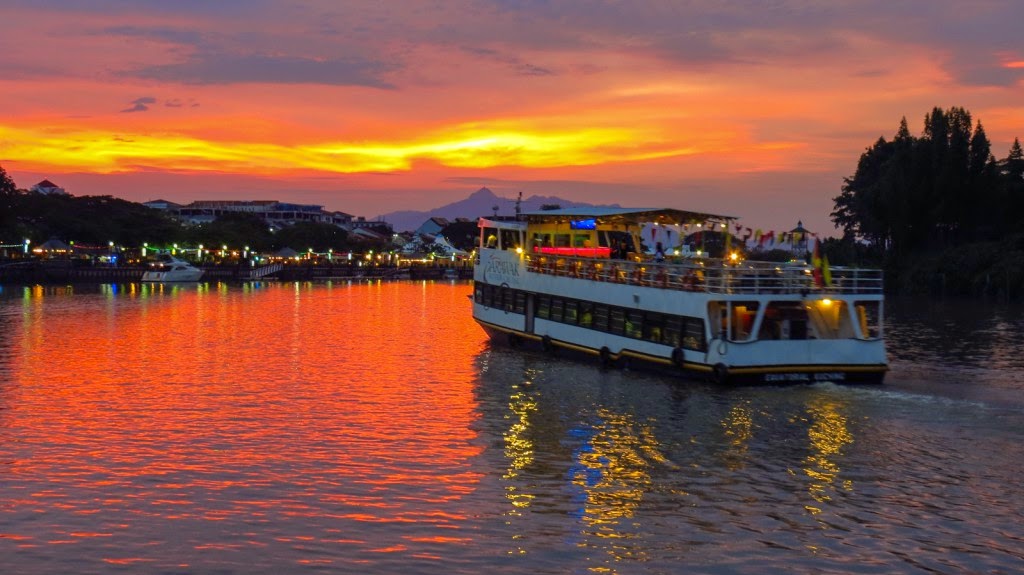 When the tribal identities of Goa’s First Peoples are recognised, it is often in the service of usurping the cultural expressions of these marginalised groups for the purpose of promoting the notion of Goan authenticity or tourism culture – and, really, one would be hard pressed to differentiate between these practices of cultural consumption. For instance, note the ubiquity of the so-called ‘Kunbi dance’ performed both at public functions in Goa and the diaspora, but also on the Panjim cruise boats catering to tourists. It is such performances of multiculturalism that need to be questioned for their insidiousness. Accordingly, as much as one might think themselves conversant with indigenous traditions or in a position to be deferential to Aboriginal legacies, such efforts are always fraught with consigning indigeneity to the past while still consuming the traditions of those very peoples as if they no longer exist. 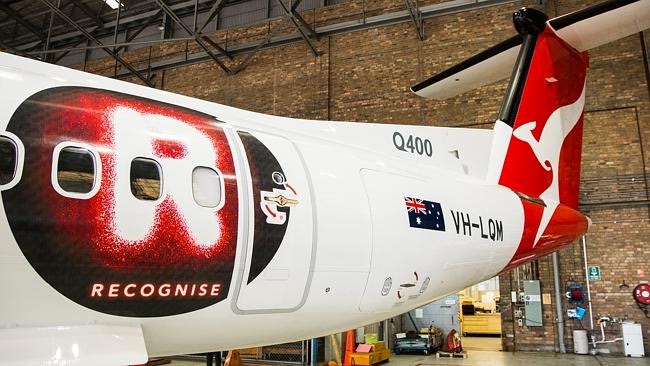 Consider Aboriginal feminist writer Celeste Liddle’s distrust of Australia’s Recognise programme, which she describes as “a government-sponsored ad campaign removed from grassroots Indigenous opinion.” In a blog entry this month, Liddle features a photograph of the symbol of the Recognise campaign as it appears on the side of a Qantas jet, right by the national carrier’s own kangaroo logo. She reveals the cynicism of the manipulative PR at play, saying:  “Yet another gigantic corporate entity decides to show mob just how much it wants us to be Recognised. Doesn't that just give you those warm and fuzzy feelings?” Indeed, what Liddle queries is how ineffectively rhetoric and performance translates to change on the ground.

This ground that I was privileged to occupy belongs to the Wurundjeri people of the Yarra region. I come away from it the richer by not possessing it, by knowing it was never mine. For there is a history far greater than this moment, and I am still learning how to belong to it.

To see the print version of this post as it appears online, visit here.
Posted by the nightchild at 5:47 PM No comments: