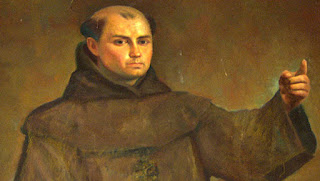 While the controversy that had brewed earlier in the year has quieted down, there has already been a renewal of some of the disagreement in reaction to the Pope’s forthcoming canonization of Junípero Serra in the United States. The sainting of the eighteenth century missionary on 23rd September at the Basilica of the National Shrine of the Immaculate Conception in Washington D.C. is in keeping with what Sylvia Poggioli, National Public Radio correspondent, describes as “an effort to restore the historical balance away from [the] ‘Anglo-centric’ interpretation of U.S. history to the importance of Catholic missions” (npr.org: 16 September, 2015). One might liken this to a rethinking of South Asian history that takes into consideration the colonial influence on the subcontinent by not only the British, but also the Portuguese. Similarly, the defining of the United States as a once British colony, heavily inclined towards Protestantism, has caused the Spanish and Catholic past of North America to be relegated to a historical footnote.

Indeed, it is noteworthy that the Church’s first Latin American Pope is to give the United States its first Hispanic saint. This, even as it must be pointed out that the Pope’s ethnic origins are Italian, and that the term ‘Hispanic’ cannot be used interchangeably for ‘Latino’. The former is a term meant to refer to those of Spanish heritage, and is often erroneously deployed to label those of Latin American origins. What should be gleaned from this is that even as Serra’s canonization recalls the non-British past of the colonization of the United States, it continues to highlight the European figures of that past. Given the many radical changes the Pope has wrought in modernizing the Church, dramatically changing public perceptions of the institution, Serra is a peculiar choice for canonization. 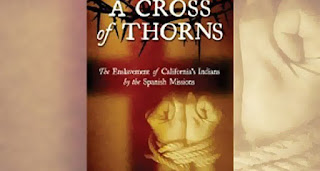 Serra, a Franciscan friar, came from Spain to California to evangelize, founding its first missions in the eighteenth century. Writing for the National Catholic Reporter (NCR), Jamie Manson notes that Serra “is credited by the Catholic church for proselytizing and baptizing the indigenous people”, but that “[his] story is laced with disturbing details…” (ncronline.org: 16 September, 2015). It is not Serra’s holiness – a prerequisite for sainthood – that Manson questions. Rather, in quoting the views of Elias Castillo, author of the book Cross of Thorns: The Enslavement of California’s Indians by the Spanish Missions (2015), as well as Valentin Lopez, Chair of the Amah Mutsun Tribal Band of the Costanoan/Ohlone Indians, Manson states that “Serra was a religious zealot whose primary purpose was to save the souls of the indigenous, whom he saw as savages in desperate need of salvation…” Also writing for NCR, Vinnie Rotondaro chronicles how Native American objectors to Serra’s canonization “point to the rampant death that occurred inside the missions – where thousands perished, crammed into poor living quarters with disease running wild – and say that Serra was so blinded by his belief in his faith and his people’s superiority that he focused more on baptizing Indians than tending to their suffering” (15 September, 2015). 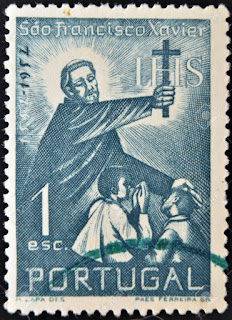 For Goans, it would be rather easy to see the parallels between Serra and fellow-Spaniard St. Francis Xavier. Yet, it would be a false equivalence to liken the conversion of Goans to the plight of indigenous Americans. The throngs at last year’s Exposition indicate the continuing relevance of Xavier to Goan Catholics. Certainly, like Serra, Xavier is remembered by history as having been involved in the subjugation of the indigenous through the nexus between Church and state. It is not their personal piety that is in doubt here, but their unwitting sponsorship of persecution. However, evolving scholarship must also be accounted for when it comes to Goa’s Iberian past, and especially in the context of the Inquisition. Yes, Xavier was responsible for its initiation, but whether it was as repressive as common lore has made it out to be is the subject of contemporary debate. Further, conversion to Catholicism in South Asia was not without some degree of choice. For those that chose to escape the yoke of the caste system, conversion was an expression of agency rather than external force.

As he did on his visit to Bolivia earlier this year, the Pope is expected to apologize for the part played by the Church in the oppression of indigenous peoples in North America. But this apology is going to be a tone-deaf one in that Serra’s canonization is an institutional choice rather than a popular one. That Goans, Catholic and otherwise, still revere Xavier, for example, underscores how so many centuries later he has come to represent an icon who was adopted by a people. The same is not true of Serra.

From  The Goan.
Posted by the nightchild at 5:29 PM No comments: 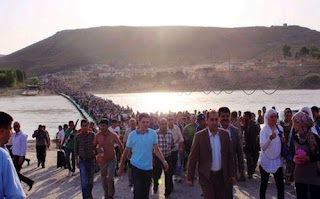 His name is Aylan Kurdi. The picture of this lifeless child on a Turkish beach became a recurring image in news stories and posts on social media last week. Consider that there is no word in the English language to describe a parent who has lost a child. Language fails in being able to grasp the enormity of such grief. But it is not for images to speak a thousand words to fill this void, especially when tragedy such as this should not be for the purposes of public sharing. The virality of the image became a way to take ownership over the child’s body as an object of grief – available to any and everyone who could have access to it. To see it was to partake in a personal exercise of commiseration without needing to attend to the profoundly larger matter that had caused this misfortune. The universal distribution and consumption of the image was an act of refusal to see Aylan as a person whose death was the direct result of the fact that he was Syrian rather than just any three-year-old whose life had ended much too soon. In this very hyper-visibility, Aylan has been rendered invisible.

It is the sharing of the image that has made this tragic event extraordinary. And even as it brings newfound awareness to the Syrian refugee crisis, it can be guaranteed that this attention will only be fleeting because it revolves around the desire to quell the anguish felt upon the loss of an innocent child. In evoking the innocence of a now-dead child, the distressing image both underscores this horror as being unique while at the same time universalizing the child as a symbol of colour-blind humanity. In other words, it is Aylan’s very Syrianness that disappears in the image of his death being made quantifiable as personalised grief, but also then being made spectacular for the very same reason. The problem with spectacle is that its newness will always fade, for it is only spectacle in its ability to appeal and, so, be consumed. 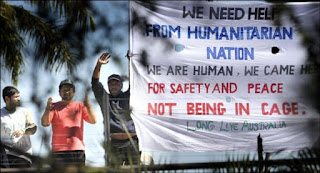 Conversely, there is nothing spectacular about the Syrian refugee crisis, especially because refugee crises have become so rife that one cannot tell apart the fleeing Rohingya from the beleaguered Tamils or displaced Palestinians. These days, one cannot differentiate Manus Island from Calais or a Turkish beach. They blend into one another as borders close against the hopeless homeless. These geographies blur in how media apprises us of the fracturing of the worlds of the displaced and in how we now expect to come to awareness through the mundane being made phenomenal. Three-year-olds die in such circumstances all the time, even when we do not see their bodies. But that a three-year-old has to die to be seen is not any kind of solution.

You have to understand,
No one puts their children in a boat
Unless the water is safer than the land. 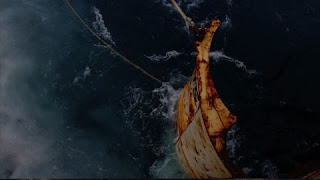 Children, Shire notes – as in the plural; the many whose namelessness is a metaphor for their homelessness. The multiple on-going refugee crises that vie for our attention are occurrences that can only be described as being profoundly contemporary. In Guests and Aliens (1999), scholar of globalisation, Saskia Sassen, perceives the rise of the post-World War I nation-state as being a location predicated upon the exclusion of bodies deemed ‘other’. In her words, “nationalism [was] associated with states seeking sovereign control over their territories ... The coupling of state sovereignty and nationalism with border control made the ‘foreigner’ an outsider. The state was correspondingly able to define refugees as not belonging to the national society, as not being entitled to the rights of citizens” (p. 78). That Aylan perished in liminal waters reveals the dangers of land that Shire remarks upon. Only this time, it is not the former homeland that is the solely perilous site, but also the exclusionary shores yonder.

As a preamble to sharing her own literary work at an event today, my colleague Hermine Pinson began by reading to her audience the poem “blessing the boats” by African American writer Lucille Clifton (1936-2010). For me, the words of Clifton’s hopeful poem were a salve to the searing image so glibly shared of the drowned child:

may the tide
that is entering even now
… carry you out
beyond the face of fear
... open your eyes to water
water waving forever
and may you in your innocence
sail through this to that

There is promise beyond the waters, Clifton tells us, echoing Shire’s observation that “No one puts their children in a boat / Unless the water is safer than the land.” An innocent child tried to “sail through this to that”. He was claimed by the waters outside the borders, outside ourselves. His name is Aylan Kurdi. He is not the only one. 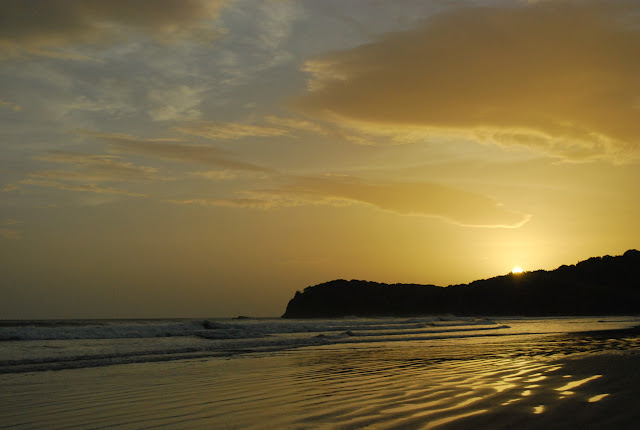 Posted by the nightchild at 7:36 PM No comments: