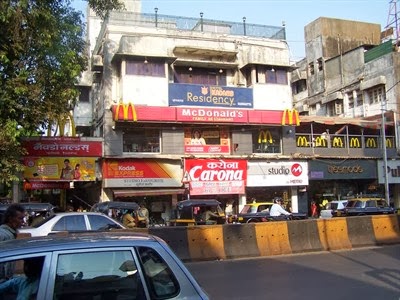 It was a strange, yet somehow very Indian American moment. In January, this year, I was to meet Andy in front of McDonald’s. “The one across the street from the KFC,” I had said on the phone. The McDonald’s in Bandra, that is. By the time I got there, Andy had already arrived. The post-work traffic whizzed by on Linking Road as we embraced in front of the golden arches. “I am SOOOO happy to see you,” Andy said. “Can you believe we’re here? In Bombay? In front of this?” I asked, indicating the Mickey D’s behind me. “I know right?!” Andy said with that unforgettable chuckle in his voice. We laughed together at the delicious irony of the American fast food company dishing out such fare as the “McSpicy Paneer.”

This was Andy’s first journey to India. It was a lifetime in the making, and the trip of a lifetime. I got to know Andy in 1998, during my junior year at UCLA. In the years following, he would often express his interest in visiting India, knowing that I went to see family. However, after a while, I could not help but think: “Sure… that will be the day.” So, when he emailed to say that he was actually going to do it, I could barely believe it. Having already been in India a few weeks at that point, I was all the more excited at the prospect of sharing Andy’s experience. 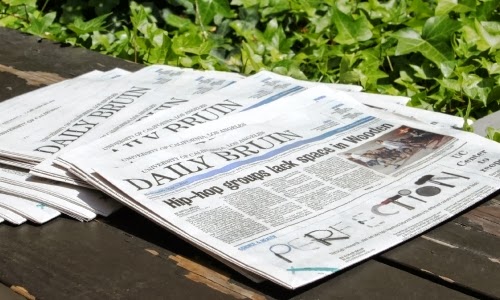 In 1998, UCLA hosted the South AsianYouth Conference (SAYC) for high school students, primarily. Most attendees were from schools in and around Los Angeles’ Little India: Artesia and Cerritos, for example. The conference had been organized by a group of students who called themselves Sangam, a word in Hindi that means coming together. The organizers who had constituted Sangam solely for the purpose of the youth conference were spurred on by its success, and decided not to disband after. I had attended SAYC, and thereupon was invited to join Sangam. It was where I met Anand “Andy” Shah, a staff reporter for UCLA’s newspaper the Daily Bruin. While there were other South Asian American student organizations on campus that served a social purpose, Sangam strove to educate about progressive causes that had a political bent. 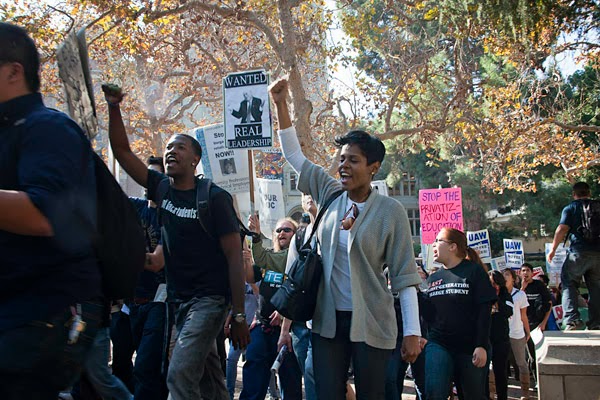 It was a heady time as protests erupted over issues of affirmative action and the dwindling numbers of Latino and Black students on campus, along with other underrepresented minorities from Asian and Pacific Islander communities. What Sangam did was to include South Asian students as activists by building awareness and solidarity within and across lines of race. We were on the front lawns of Royce Hall protesting along with other student groups as the Regents made decisions that would impact generations of Californians. We tried to remind the UC system that as a public university, it had a mandate to serve the community in all its diversity.

These were the kinds of goings on that Andy reported on for the school newspaper, while also being involved in Sangam’s activist efforts. Additionally, he was part of various community outreach and educational projects the group undertook. Among others, these included a SAT tutorial project in the Bangladeshi community in LA’s Korea Town, a mini festival of films from South Asia and its diaspora, and 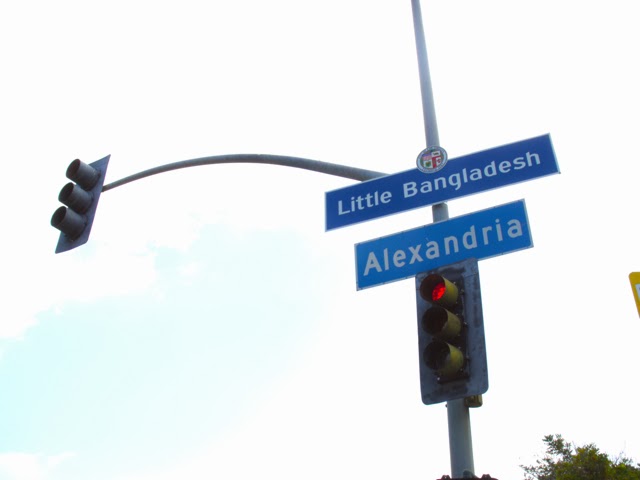 efforts to expand South Asian Studies at UCLA. But Sangam was not just an organization that was somehow different from other ethnic student groups because it was more political. Like those other groups, we bonded over our commonalities. Andy was part of a community of young South Asians who were not what might be considered typically “model minority.” There is little doubt that what drew us together was the sense of family we felt in our shared differences from the norm: we were the offspring of divorced or separated parents, or parachute kids and new immigrants, or queer and otherwise non-confirming. And it was in knowing that we had each other that we gained an education our classrooms could not provide.

This intimate knowledge of why social justice was so important to us and others like us, and to those whose causes we might have little personal experience of, led Andy to be an advocate for change even after his time at UCLA. Because he knew only too well about domestic abuse, the marginalization of those who are both queer and of color, and anti-immigrant sentiment, he sought to build awareness around these topics through participation in community and national organizations and also by writing about these matters. For Andy, who always had an interest in journalism, the issue was representation. Or, more aptly, how the media skews representation, particularly when it comes to minorities. 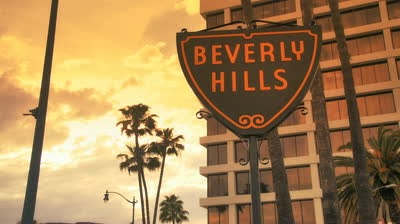 On September 5, 2013, while Andy was crossing a street in Beverly Hills, he was struck by a vehicle. At the time of writing, the driver in this hit-and-run incident has not been identified. At the age of 33 when he still had so much more to give, my friend was no more. From India, I made the mistake of watching the online story about his death as it was reported on by a Los Angeles news station. I will forever be haunted. It was not just that my friend’s entire life had been reduced to a nameless image of his face in this report that referred to him as, only, “Norwalk Man.” It was not just that the news channel felt the need to display the crime scene while Andy’s remains were still there. It was that none of these elements bore any relevance to the ostensible reason for the story, which was to bring to public awareness that the perpetrator had fled the scene of the crime. This was a telling instance of the usual manner in which Los Angeles news deals with cases of this nature. There is no thought to how such callousness affects a grieving family and only adds to our desensitization to violence, because of the proliferation of such decontextualized images in the media. What irony that a person so aware of the media’s distortion of representation should be so represented. 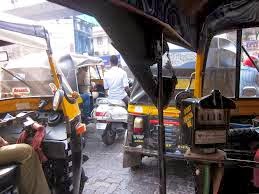 I am saddened not to be in Los Angeles with Andy’s mother and brother, and our friends, as they say goodbye to someone who touched our lives so deeply. There is some solace in knowing that in those brief days in Bombay, which would be the last time I would see Andy, I was part of his life’s journey at such a significant moment for him. Though he had never been before, I remarked at how he seemed as comfortable in bustling Bombay city as he had always been in Los Angeles. He navigated the town like a native, hailing cabs and rickshaws, informing drivers where to take us, and pointing out the city’s sights to me. Now, neither Bombay nor Los Angeles will ever be the same for me Andy, because I was lucky to know you. Rest in peace.

The print and online versions of this India Currents article can be seen here. Obituaries for Andy appear in the Los Angeles Times and on the Road Peace memorial website. An open letter to ABC 7 about their coverage of the aforementioned accident runs on Streetsblog.

Posted by the nightchild at 3:02 AM No comments: